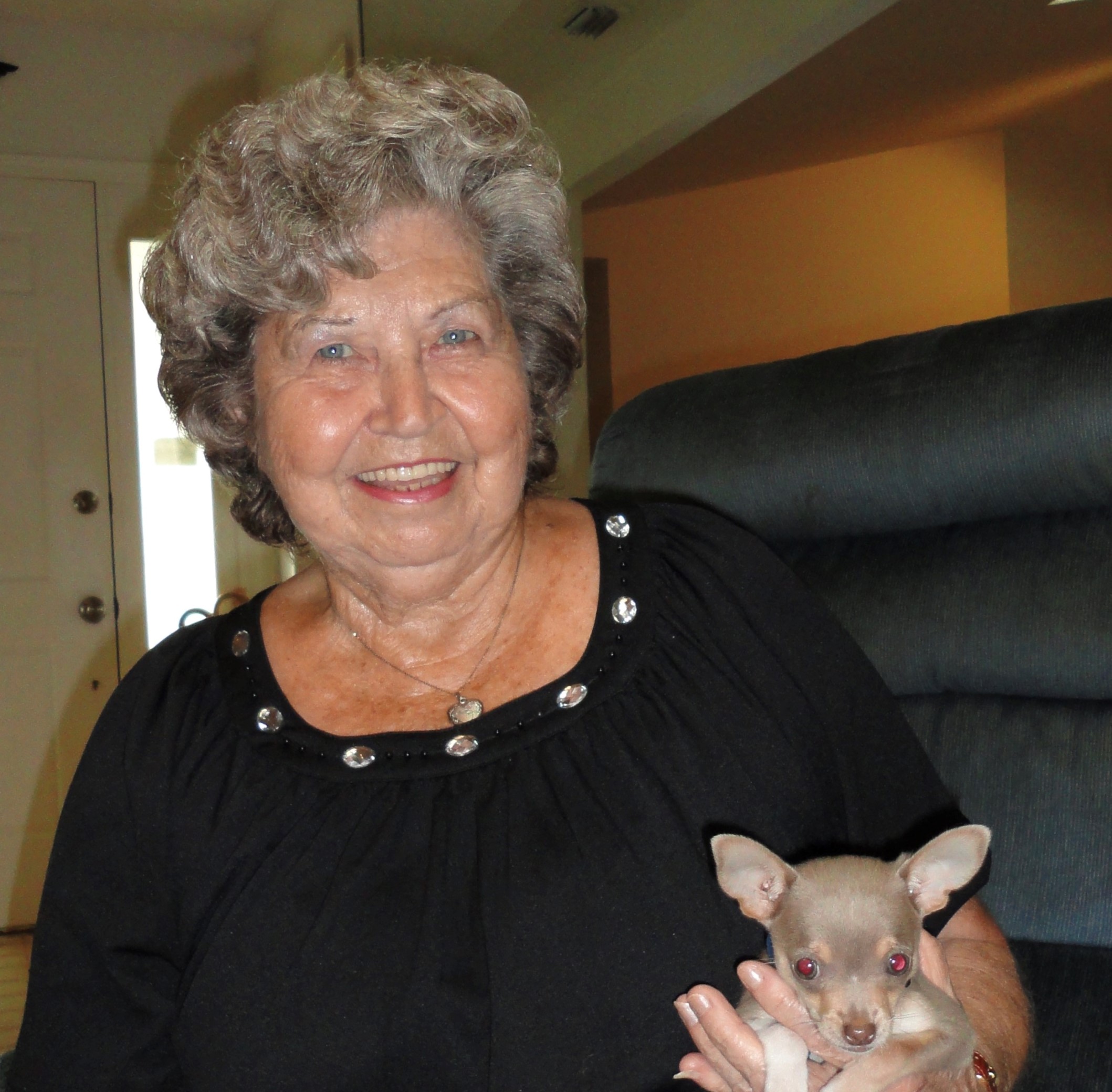 Jacksonville, FL — Ruda Smith, a long-time resident of the Jacksonville area went to be with the Lord on June 22, 2020, at home. Ruda leaves behind Ike D. Smith, her loving and dedicated husband of 48 years.

Ruda was a seamstress by trade and owned Ruda’s Alterations in Atlantic Beach for several years before selling and retiring. Sewing was an art to Ruda, and she continued to do seamstress work from home long after she retired. Ruda loved her children and grandchildren and had a very close relationship with her daughter, Debbie.

She is survived by her husband, Ike D. Smith; daughter, Debra (Bob); grandson, Jonathan (Michelle); and great granddaughter Lily, all of whom live in Jacksonville, FL, and brought great joy to her life in her later years. She is also survived by her siblings, Elaine Beatty, Evelyn Paloti, Helen Shipp, John Newman, Paul Newman, and preceded in death by Mary Moser, Dorothy Martin, and Nicolas Disler.

Funeral arrangement are being handled by Ponte Vedra Funeral Home and Cemetery and services will be held on Saturday June 27 at 11:00 am.