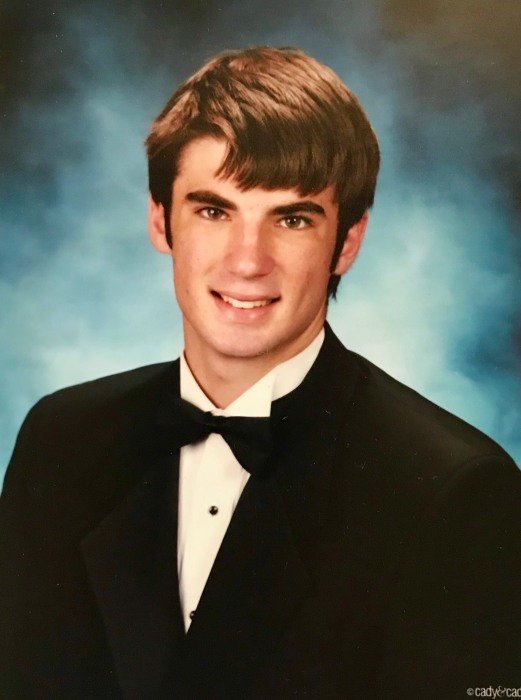 Sean L. Anderson, 29, passed away unexpectedly on May 31, 2018.  He was born in Orange Park, FL, on November 20, 1988, to Larry and Tammy Anderson.  His family moved from Jacksonville to Ponte Vedra in 1994 and Sean graduated from Allen D. Nease High School in 2007.  He was a lover of music and could play his guitar for hours.  From the first day Jacksonville became the home of the Jaguars, Sean was the Jacksonville Jaguars #1 Fan.  In 2016 Sean moved to Baton Rouge, LA, where he loved his job at CC’s Coffee House as a Barista and was recently promoted to manager of his own store.  He was a diligent, hard worker who loved his job and the wonderful people he worked with.  Sean is survived by his son, Jackson; his fiancé, Mychaela Ryan, they were in process of planning a wedding this October; his parents, Larry and Tammy Anderson; sisters, Jennifer and Michelle; grandfather, Bob (Debra) Huisinga; grandmother, Kathy (David) Davis; several loving aunts, uncles, cousins and countless friends.  A Celebration of Life was held in Baton Rouge, LA on June 5th and a private family service will be held at a later date when he will be laid to rest beside his brother, Joshua.