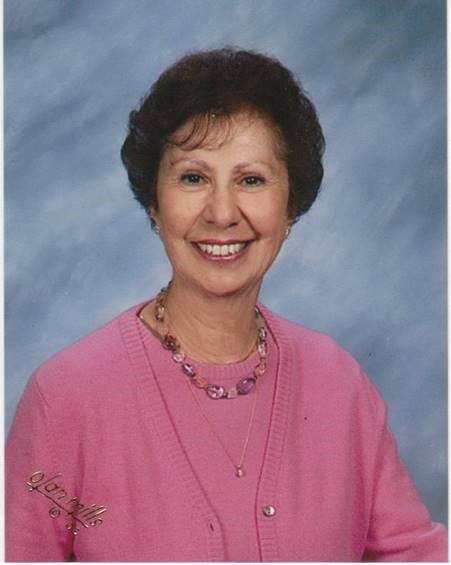 Sona A. Current, 91, passed away peacefully on May 22, 2020, after an eleven-year battle with dementia.  Born November 5, 1928, in Columbia, PA, the daughter of Dr. & Mrs. Kevork Aznavorian, and was raised in Lancaster, PA.  She was the beloved wife of the late Robert C. Current Jr., also of Lancaster, PA, where they met in 9th grade at J.P. McCaskey H.S. in Lancaster, PA.  Sona received a Bachelor of Science degree from the School of Oral Hygiene at Temple University and also attended Penn State College.

Sona and her husband resided in Mt. Lebanon, PA, were 35-year residents of Westport, CT, Fairfield, CT, a resident of Naples, FL since 1983, and most recently of Ponte Vedra Beach, FL.

Sona was a long-time member of Greens Farms Congregational Church in Westport, CT, a Stephen Minister at the Naples United Church of Christ in Naples, FL, and a member of Christ Episcopal Church in Ponte Vedra Beach, FL.

Sona was the past president of the Westport Young Woman’s League, a longtime member and past president of PEO, past board member of the Fairfield County American Cancer Society and co-editor of the very successful ACS Cookbook, “Connecticut Cooks”.  She was a member of the Patterson Club in Fairfield, CT, and the Royal Poinciana Golf Club in Naples, FL.  She was an avid gardener, water colorist, enjoyed playing golf with family and friends, and an ardent bridge player. Sona was a very devoted and loving grandmother to her seven grandchildren.

Sona was preceded in death by her parents, Kevork and Virginia Aznavorian; one brother, George S. Aznavorian; and her cherished husband, Robert Charles Current, Jr.

A memorial service will be held at a later date.

In lieu of flowers, a gift in her memory may be sent to The Women’s Alzheimers Movement:  https://donate.thewomensalzheimersmovement.org/SonaCurrent.