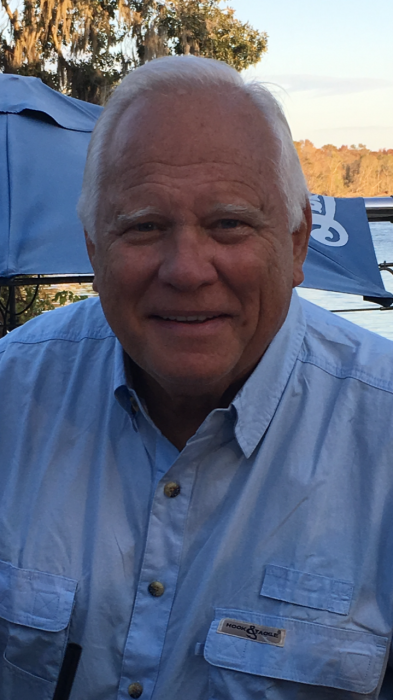 Stephen Edward Swartz, 74, passed away surrounded by his loving family December 5, 2017. He was born December 4, 1943, in Laurel, MS, to Joseph and Pauline (Reynolds) Swartz. Stephen served in the US Army with the 101st Airborne Division and was later attached to the 1st Air Cavalry in Vietnam as a Combat Medic from February 1966 to February 1967. Following his military experience, Stephen would eventually retire from Chrysler Corporation. He Loved classic cars, fishing, fly tying, boating, beach walking, family time, movie nights, musicals, football games, and was devoted to his daughter and grandchildren in supporting their dreams. Stephen was known for his contagious smile, compassion and kindness; he was a friend to all, and a faithful servant of God.  Stephen was a beloved father, grandfather and brother. He is survived by his daughter, Amanda Elyse; son-in-law, Todd Christopher; grandson, Remington Stephen; granddaughters, Olivia Elyse & Isabelle Grace; and brothers, Paul and Joseph Swartz.

A Graveside Service will be held on Monday, December 18, 2017 at 1:30 at Jacksonville National Cemetery.