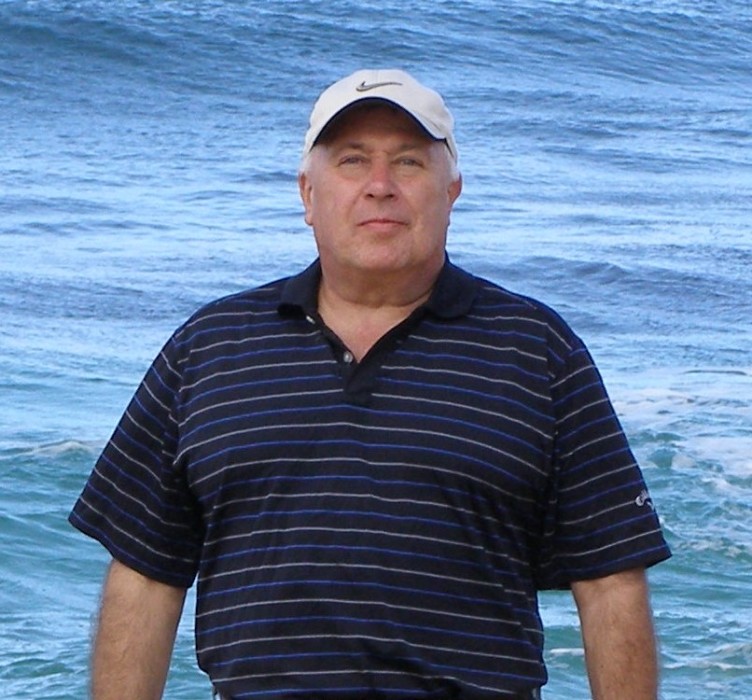 Stephen Joseph Blaszak, 66, of Ponte Vedra, FL, passed away peacefully on March 16, 2018.  He was born December 21, 1951 in Hammond, IN. He grew up in a small community called Hegewisch, located on the South Side of Chicago, IL. Steve attended St. Florian Catholic Grade School and Mendel Catholic High School. His college years were spent at the University of Chicago.

Steve moved from Chicago in 1980 to Jacksonville Beach, FL.  He worked at accounting firms such as Arthur Anderson and the sub base in Kings Bay, GA, before deciding to open his own firm in Ponte Vedra, FL where he was, at one time, voted in Folio Magazine as the “Best Accountant on the Beach.”

Steve was known, loved and respected by all of his friends and family.  He is survived by his best friend and life-partner, Joan Labby Blaszak; nephew, Renno Justin Seneca, of Ponte Vedra, FL; and his God-Son, Joel Leslie Sivak of Illinois. He will also be sorely missed by his two sisters, Joan Sivak, and Barbara and Edwin Jurecki of Lansing, IL, and all of their children and their childrens’ children.  He is preceded in death by two nephews, Daniel Sivak, and Michael Jurecki.

Steve may have been an accountant by trade, but to his many friends and family members, he was not only an accountant, he was a mentor, psychologist, lending institution, taxi driver, Democrat, and, above all,  an avid member of the NRA.

There will be a celebration of Steve’s life in the near future.  As soon as the details are available for the celebration, the date, time and location will be posted on Steve’s Facebook Page.