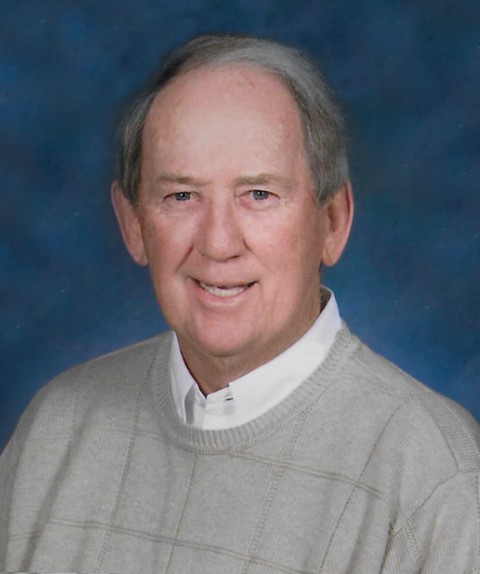 On Tuesday, December 1, 2020, Thomas Harris, loving husband, father, and grandpa, passed away at the age of 87.

The youngest of five children, Tom was born in Lebanon, PA, on January 31, 1933. After graduation from Middletown High School in Pennsylvania, he joined the Marines at age 17 and served in the Korean Conflict. Upon discharge, he completed a bachelor’s degree in industrial engineering at Lafayette College. He later received his MBA from Baldwin Wallace College.

Out of college, Tom started his 40-year career with the Columbia Gas System as an engineer. Over time, he moved into managerial positions, and eventually, Tom was selected as President and CEO for Columbia’s onshore and offshore transmission company in Houston, Texas and President and CEO of Columbia Gas of Virginia. Throughout his career, he earned many awards including Boss of the Year, and he was named to the Delta Mu Delta National Honor Society for Business Administration. More importantly, Tom’s lifelong career in the Columbia System gained him many lifelong friends who became extended family to Tom and his family.

Tom met his wife, Marilyn, in 1959. In his final days, he recalled the day he met Marilyn as simply “the best.” Over the course of their 60-year marriage, Tom and Marilyn became avid travelers, gin rummy players, and hockey fans. After many years of annual family vacations to Florida, Tom and Marilyn retired to Ponte Vedra Beach, FL, where Tom enjoyed golfing, reading, and completing the daily crosswords. With his witty sense of humor, Tom kept his family and friends laughing. He loved food, and Tom’s table discussions often revolved around plans for what to eat at the next meal. Tom was a fun, loving, and devoted father and grandfather, and he was a good friend to many.

Tom was preceded in death by his parents, Tom and Alice (Alexander) Harris and his siblings Jack, Jim, Bill, and Dorothy. He is survived by his wife, Marilyn (Murphy) Harris, daughters Lynn Harris Luetgers (Jon), Lori Harris, and Jenny Harris, and his grandchildren Jake (Erin), Sam (Jill), Jordan, and Kasie.

A private celebration will be held for the immediate family. In lieu of flowers, please consider donating to your favorite charity in Tom’s memory.