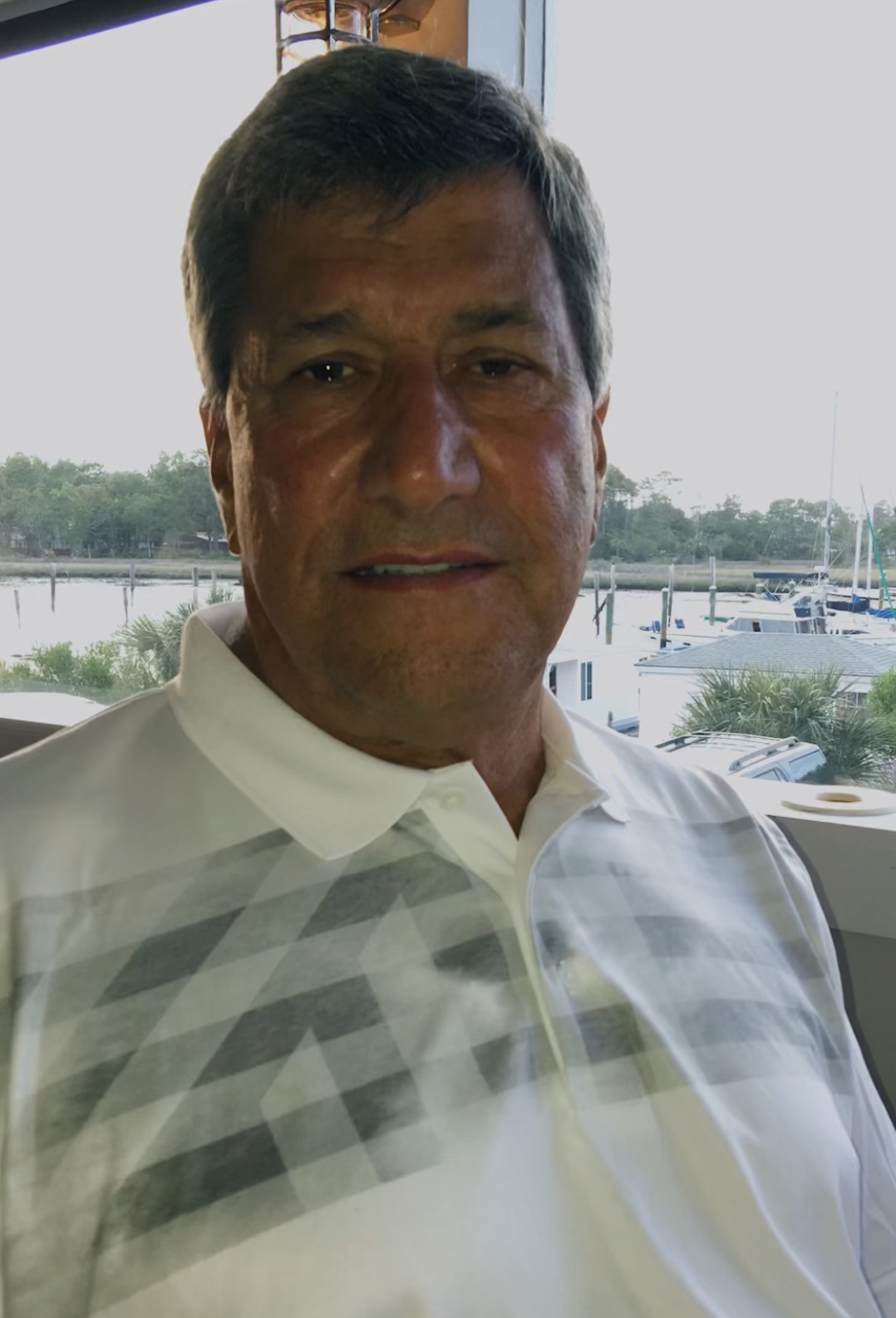 Thomas M. Deaton, 70, died Thursday, March 17, 2022 in Jacksonville, FL.  He was born on August 3, 1951 in Hyden, KY to Robert and Edra (Cornett) Deaton. After high school he started a career in railroad construction to follow his father’s footsteps. He later started his own railroad construction company where his sons and wife worked.

After 35 years in the railroad construction industry he changed gears and worked in industrial refrigeration as a project estimator.  In his spare time, Tom enjoyed golfing, fishing, following his beloved Tennessee Volunteers and spending time with family.

Tom is survived by his loving wife, Jackie; his two sons, Shawn (Melissa) and Jason (Jessica); his four granddaughters, Madeline, Mya, Molly and Parker; his three great grandsons, Emmett, Liam and Declan; three sisters, Bernice Porter, Lois Gilstrap and Iris (Starkey) Gilliam; along with several nieces and nephews. He was preceded in death by his parents and four brothers John, Glen, Noah and Bill.
‍

In lieu of flowers please make donations to www.pcf.org.