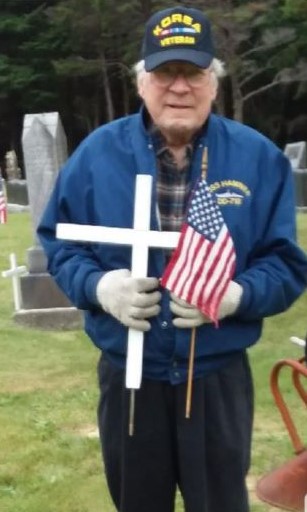 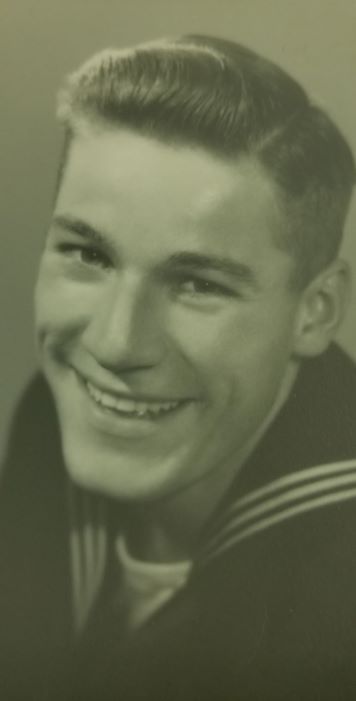 Tom had a lifetime career at Chevron Oil company, working from the very bottom up over the many years of his life. His career had propelled him into a life of so many friendships that helped guide him in his life to raising his family & becoming the man of character & wisdom he was. Tom became an expert trap shooter with many of his Chevron friends, which were his years of passion.

Tom was beloved by so many people during his lifetime from his career, his neighbors, his AA friends & so many more. Tom had so much loyalty to helping others in need, mentoring those that needed his wisdom and help. He was very loyal to those in Military service & Veterans services which guided his entire life.

Tom’s Navy life & the Korean War experience shaped him into the man he became. His service as a Veteran meant everything in life to the very end. He dedicated his life to Veterans service & his passion for all veterans, all war movies & books gave him so much meaning & helped him add meaning to the lives of so many he touched.

Tom will be buried with his wife of 65 years who passed away four months prior in Ponte Vedra Beach, Florida.

Tom will be missed by his family & his friends. He is Always Loved. Forever missed. Never Forgotten