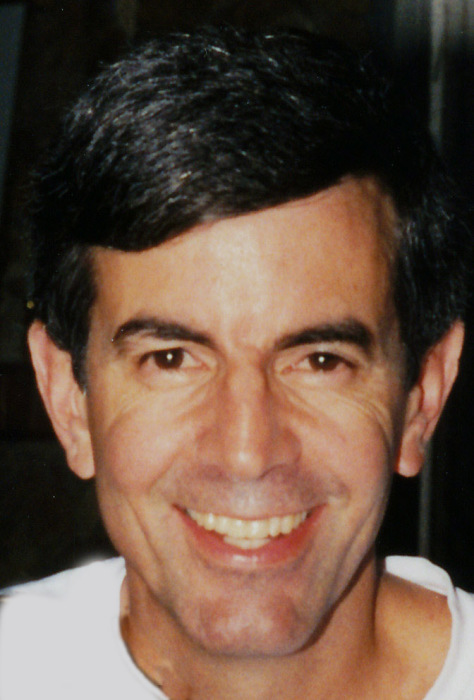 Tom Skordas, 67, died from complications caused by the rare Multiple System Atrophy – Cerebellar shrinkage condition he had dealt with for over eight years.  Before that he was one of the top 55-59 age group runners in this area, and he had been a lifelong athlete and runner since age 25.

He was the fifth member of the original Jacksonville Track Club in 1975 and its third President in 1979.  That year he also helped win the first 100-Kilometer Nation Championship Team title for the JTC.  Tom ran the 1979 Boston Marathon and 1977 and 1978 New York City Marathons, and was proud to watch his 19-year-old daughter, 30 years later, as she ran the 2007 NYC Marathon.

Tom was Finish Line Director for River Run in its first few years, programmed and operated the first home computer to do race results for it and other major JTC races, was chosen JTC Volunteer of the Year several times, was inducted into the River Run Hall of Fame for Lifetime Service in 2004, and was awarded the JTC Lifetime Community Service award in 2009.

Tom worked for IBM from 1971-1975 after receiving his BS and MBA from University of Florida, then joined Atlantic Bank in 1976, which merged with First Union, and he retired from Wells Fargo.  He was in the Mainframe Storage group and was known as the Tape Guru for his Tape Operations production and customer support.  Tom worked from his home in Ponte Vedra Beach for several years up until his retirement in 2014.

In lieu of flowers, memorials may be sent to the Mayo Clinic for the research of Multiple System Atrophy.