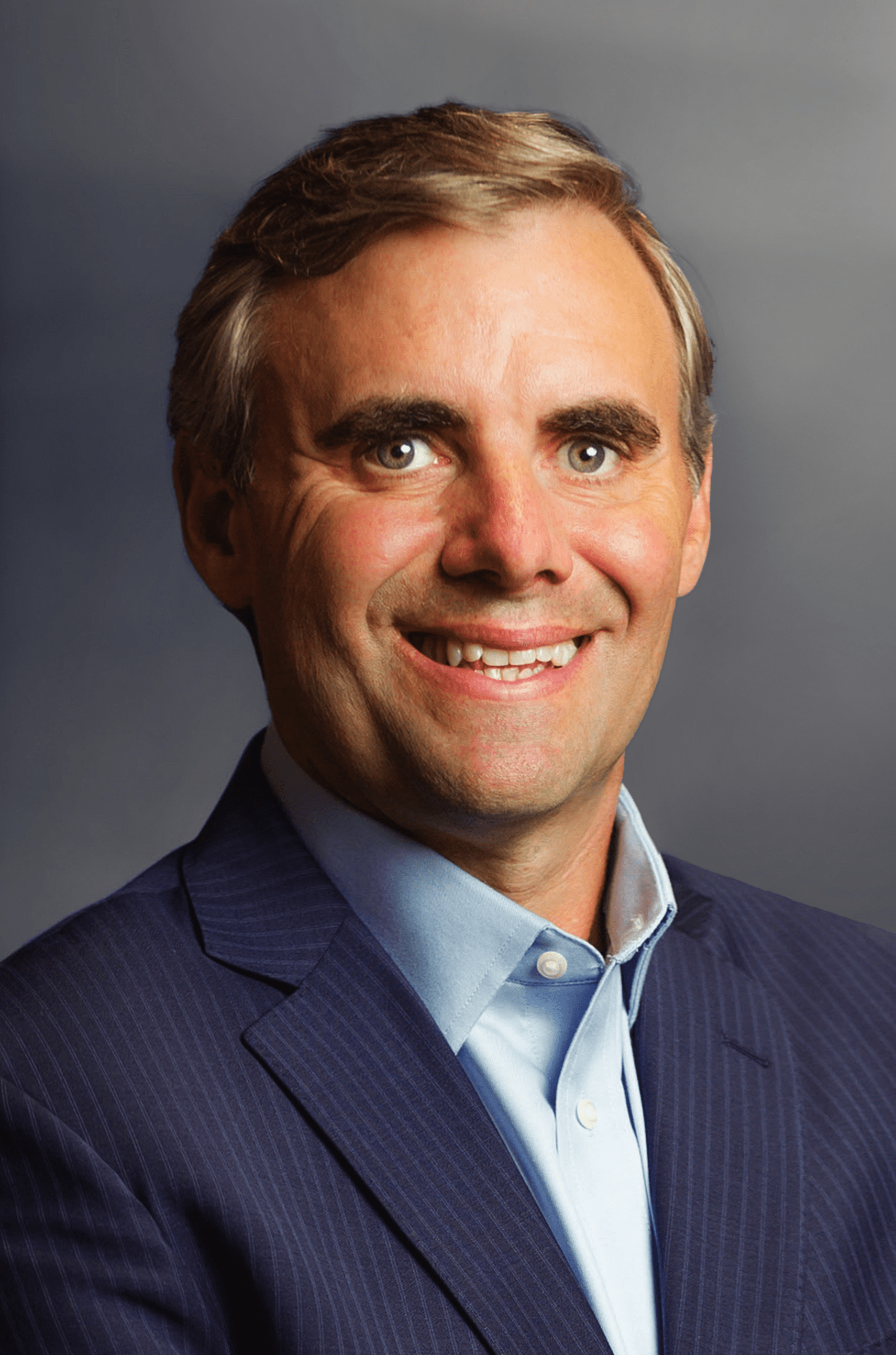 Thomas Suffolk Johnston Jr. was born on July 22, 1970 in West Chester, PA.  He attended Upland Country Day School and graduated from The Haverford School in Haverford, PA.  Tom received his BA in International Relations and Latin American Studies from Bucknell University.  He was a member of ROTC and the Delta Upsilon fraternity.  He later went on to receive his MBA from Jacksonville University.

Tom’s youth was spent on the family farm which raised Christmas trees and thoroughbred horses.  He loved the outdoors and sports.  He pony raced, hunted, played squash, tennis and ice hockey.  In college, he developed an interest for golf. He loved his country, cooking (and eating!), wine, reading and his Philadelphia Eagles.

Tom started his career at KLS Martin USA in 1998 as sales representative in Atlanta, GA. Due to his hard work ethic, interpersonal skills and his excellent product knowledge, he was called to the headquarters in Jacksonville, FL to establish KLS Martin LP’s marketing department. Many of KLS’ most successful products in the areas of craniomaxillofacial surgery and neurosurgery are based on his boundless commitment and expertise over the years. Over Tom’s career, he went on to develop and hold nine total patents with his collaborating colleagues.

Tom was instrumental in establishing KLS Martin Manufacturing LLC, the company’s IPS Implants® manufacturing facility. As its President, he has been instrumental in its success from the very beginning. Tom was a trusted mentor and positively influenced the professional careers of many people.

Tom loved his wife and his two daughters.  He was deeply committed to providing them with a life that included all the opportunities that they desired.  As Tom battled cancer over the last few years, he reflected on his perspectives, priorities and his relationship with God.  He knew God, felt the Holy Spirit, and knew that his wife and daughters were his most important accomplishments of his life.

In lieu of flowers, the family asks that contributions are made to:

• Under “Designate my donation“ select “Other“

• Type in “For Dr. Sanjay Bagaria Research“ in the “Other Designation“ box

A private celebration of life will be held.