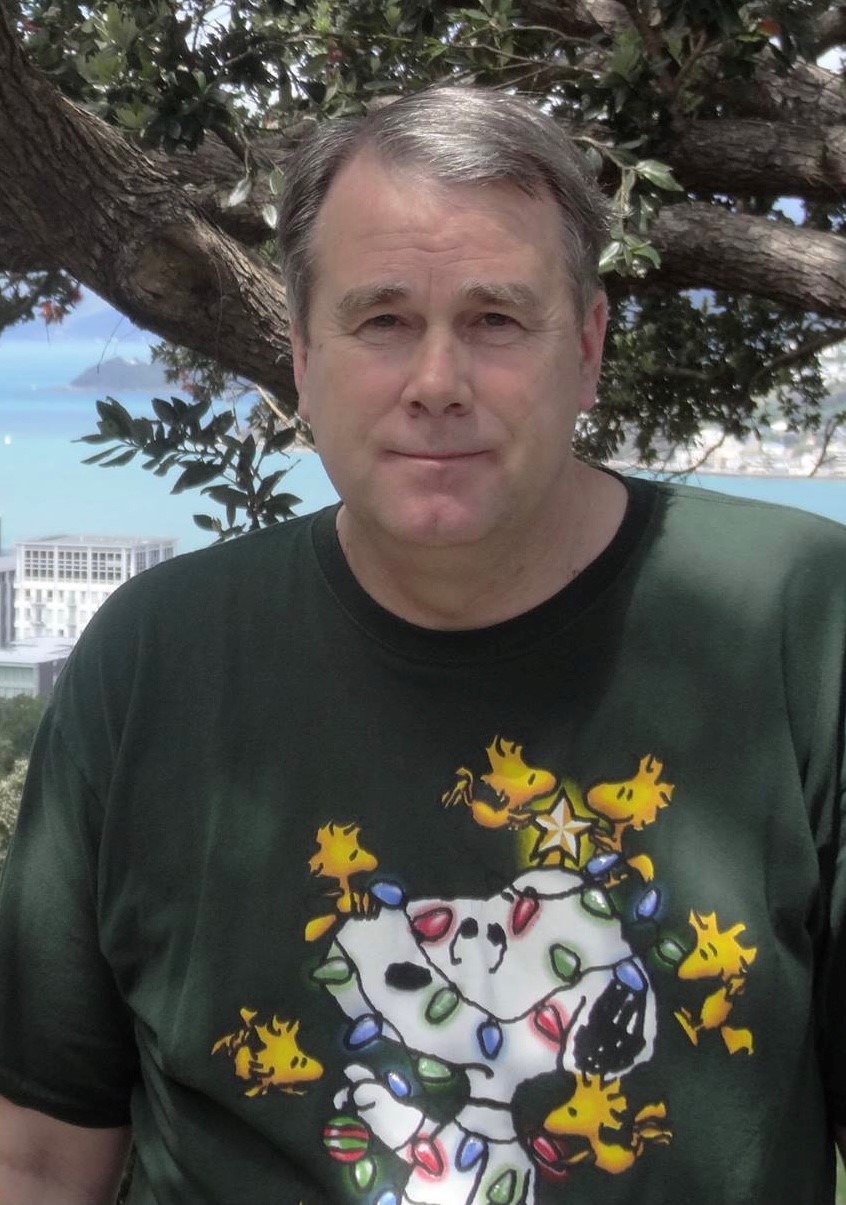 Victor Lee Potter, 63, died surrounded by loved ones in Ponte Vedra, Florida on Sunday, May 9, 2021.

He graduated from James A Garfield High School in 1975. He worked as an engineer for companies such as Keithly, NASA, Hill-Rom, and Johnson &Johnson. He was a longtime member of the Corvette Club, loved music, and treasured riding his Harley Davidson.

Among the grieving are his father, Forrest Potter, his four sisters, Cindy Termini, Mary Potter, Helen Ward, and Eileen Hoffman, his two children Christa Mullins, and Scott Potter, and his two beloved grandchildren, Maxim Potter and Esme Mullins. Victor was preceded in death by his mother, Elizabeth Potter.

A memorial will be held in his honor at a later date.

Contributions in Victor's honor can be made to The James Cancer Hospital and Solove Research Institute at Ohio State University.