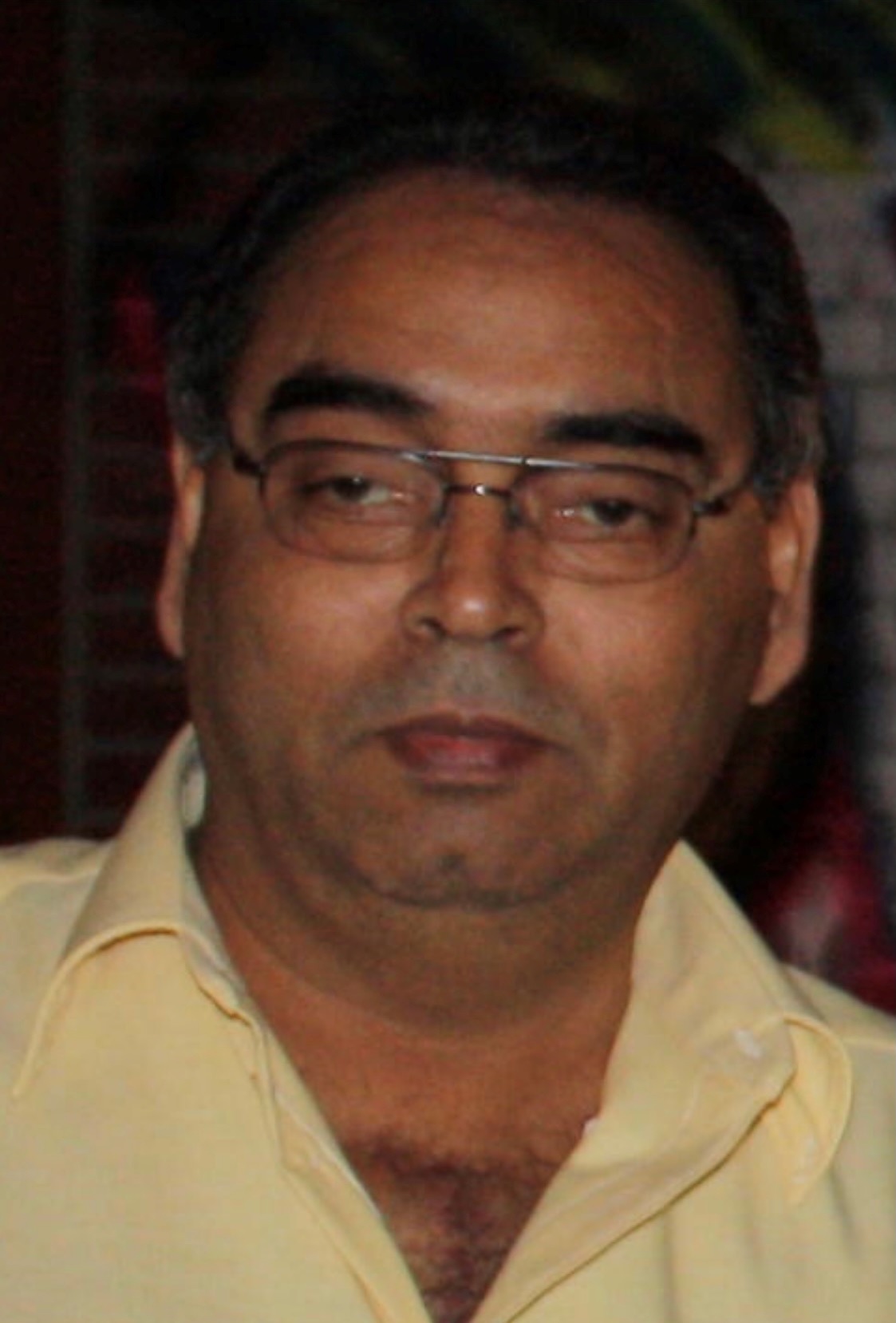 Early in life, Vijay traveled from Jalandhar, Punjab to Bhubaneswar, Orissa to complete his primary education, then to New Delhi to complete his Bachelor’s of Commerce.  He first came to Virginia Beach from India in July 1985 to stay with his elder brother Joginder Pal, psychiatrist and his wife Jyoti and later moved to Miami. He traveled to various cities of US as a computer photographer for 15 years before settling down in Jacksonville, Florida in 2003 where he became a very loved member of the Jacksonville Mata Ka Darbar and Guruji Ka Pariwar communities.

Indu and he were blessed to have a large circle of family and friends that remained very important to him throughout his life. He will be most remembered as always sharing kind words and blessings while drinking tea with a cookie or samosa.

Services will be livestreamed and will be displayed directly below this obituary beginning approximately ten minutes before the service.