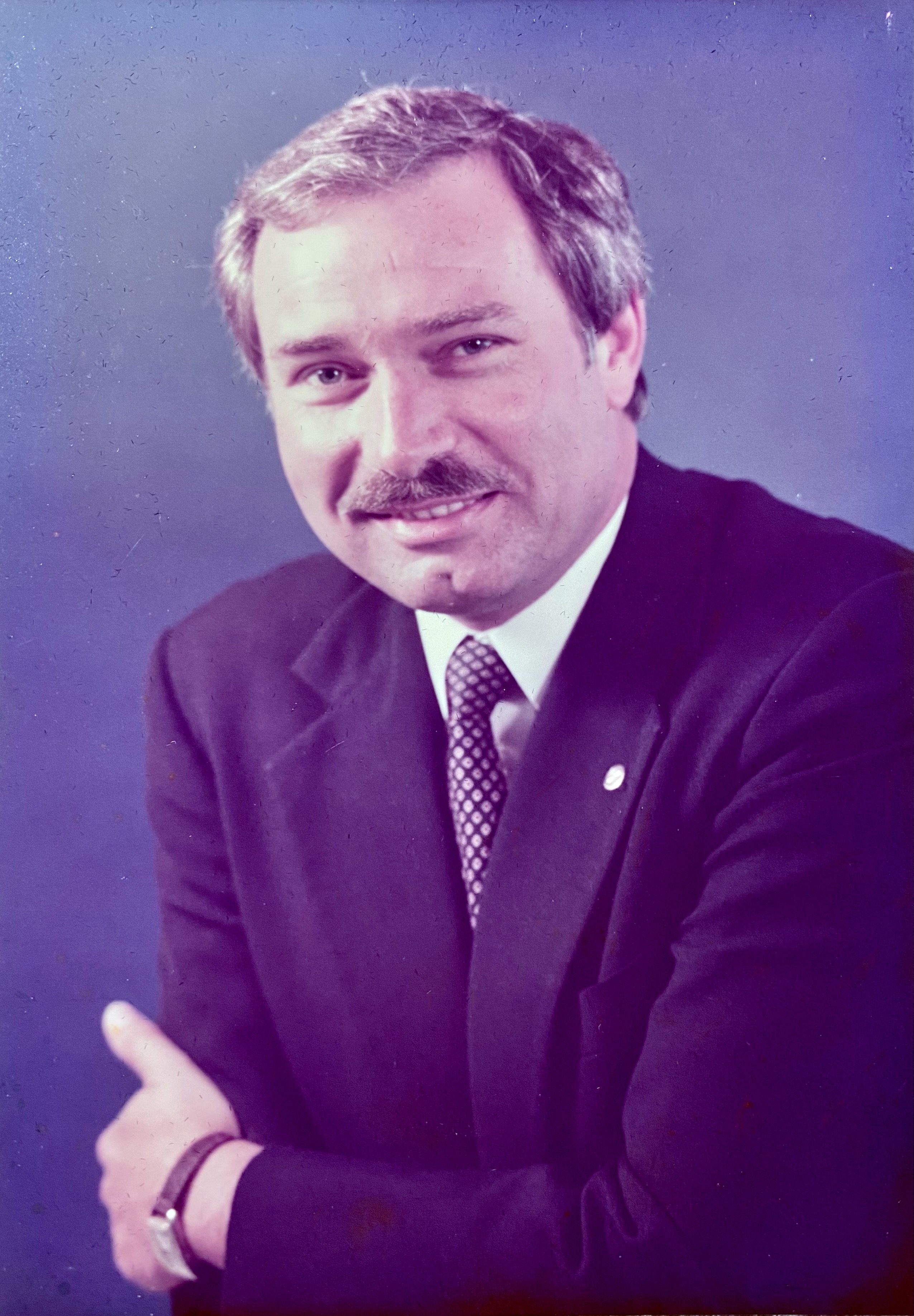 Born November 7, 1941, to Elizabeth Nichols and William Lester Wadsworth, Jeff graduated from Andrew Jackson High School before going on to double-major in philosophy and mathematics at Florida State University, from whence he received his bachelor’s degree in 1964. Afterward, he enlisted in the U.S. Air Force where he served as a reconnaissance navigator during the Vietnam Conflict, receiving significant honors, among them the Air Medal with Oak Leaf Clusters, and earning his captain’s bars before being honorably discharged in 1969.

Returning to civilian life, Jeff began what would become the focus of the rest of his career: working in children’s healthcare. He first joined the Jacksonville Hospital Educational Program (JHEP) under the mentorship of Dr. Max Michaels. In 1974, Jeff became the CEO of Hope Haven Children’s Hospital, while also attending the University of North Florida for his MBA, which he received in the late 70s. Soon after, in 1981, Nemours Children’s Hospital chose him to serve as their first general manager. For over a decade, Jeff strove to elevate Nemours into a national center for pediatric research, education, and care and in 1999, began serving as president and CEO until his retirement 2006.

Jeff enjoyed his family and friends and loved to travel. His favorite excursion came in 2011 when he and Holly cruised around the world. His boisterous and deep laugh was exceeded only by his sharp wit and generous heart, both of which led him to want to help others in need. As such, Jeff held several leadership roles throughout his life, ranging from Presidencies of the Florida Healthcare Financial Management Association and the Jacksonville Hospital Council respectively, to coaching little league baseball and volunteering to teach reading at Beauclerc Elementary School, for which he later received special commendations from the Duval County School Board. A member of both Kiwanis and Rotary, Jeff served on the Boards of the Malcolm Baldrige National Quality Foundation, the Healthy Kids Corporation, the Institute for Child Health Policy, and the American Medical Group Association.

In lieu of flowers, to honor Jeff please send donations to Heartland Home Hospice or your charity of choice. A special thanks to his caregivers during his last few weeks at home, especially Sharon Turner, Catherine Underwood, and Ronnetta Reddish.

Loved by many and deeply missed, Jeff however loved celebrating life rather than the passing of it. As such, the family will host a Celebration of Jeff’s life on Sunday, November 7, 2021, from 12:00 p.m. to 3:00 p.m. at TPC Sawgrass. Please RSVP to jtwadsworth@gmail.com no later than November 5th.