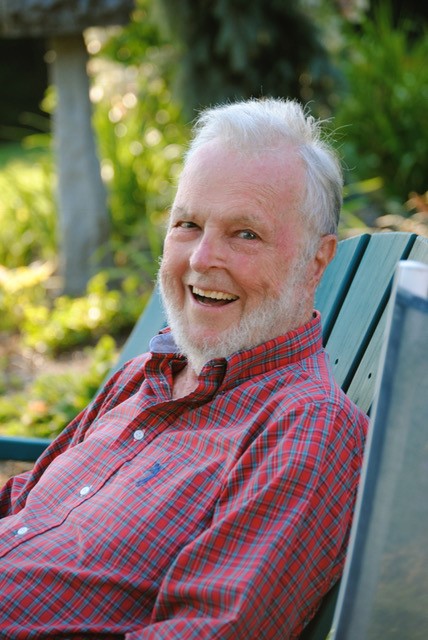 Walter J. Minton, who was president and CEO of G.P.Putnam’s Sons, Coward McCann and Geoghegan, The John Day-Putnam Corporation and Berkley Books from 1956 until 1979 died on Tuesday, November 19, 2019 at the age of 96.  He graduated from the Lawrenceville School in 1941 and from Harvard University in 1947 after serving for two years as an X-ray technician in the United States Army during World War II, in a prisoner of war camp in Belle Meade, NJ.

Michael Bessie, president of Atheneum Publishing Company, once said that the biggest literary mistake of his career was his rejection of Nabokov’s Lolita and that his biggest commercial mistake was the rejection, in outline form, of The Godfather by Mario Puzo.  Walter published both these novels, Lolita after flying on a single engine plane up to Ithaca, NY, in the middle of a snowstorm to meet with the Nabokovs.  The novel had been turned down by several other major publishers in New York.  Norman Mailer’s The Deer Park had also been turned down all over the city when Walter published it in 1955.  In fact, Random House president Bennett Cerf actually called Walter to admonish that publication of the Mailer novel would “bring down the iron curtain of censorship on the entire publishing industry.”

Walter went to work at Putnam in 1947, right after his Harvard graduation.  His father, Melville Minton, had taken over the company after George Palmer Putnam deserted it to search for his missing wife, Amelia Earhart.  Walter worked in advertising, production, shipping, and sales before becoming president at his father’s death.  In addition to Nabokov, Mailer and Puzo, the company, under Walter’s auspices, made best-selling authors of Lawrence Sanders, John Le Carree, Len Deighton, Art Buchwald, Terry Southern’s Candy and William Golding’s Lord of the Flies.  He was the first major publisher to recognize the importance of owning a mass market paperback subsidiary and for that reason he purchased Berkley Books in 1965.  He sold Putnam to MCA in 1975 and survived as an MCA vice president longer than anyone thought he would - four years - before they fired him.  He then went to law school in 1979 at the age of 56 becoming the oldest full-time student in the history of Columbia University Law School.

In lieu of flowers the family kindly requests that donations be made to Community Hospice of Northeast Florida, https://www.communityhospice.com/give/