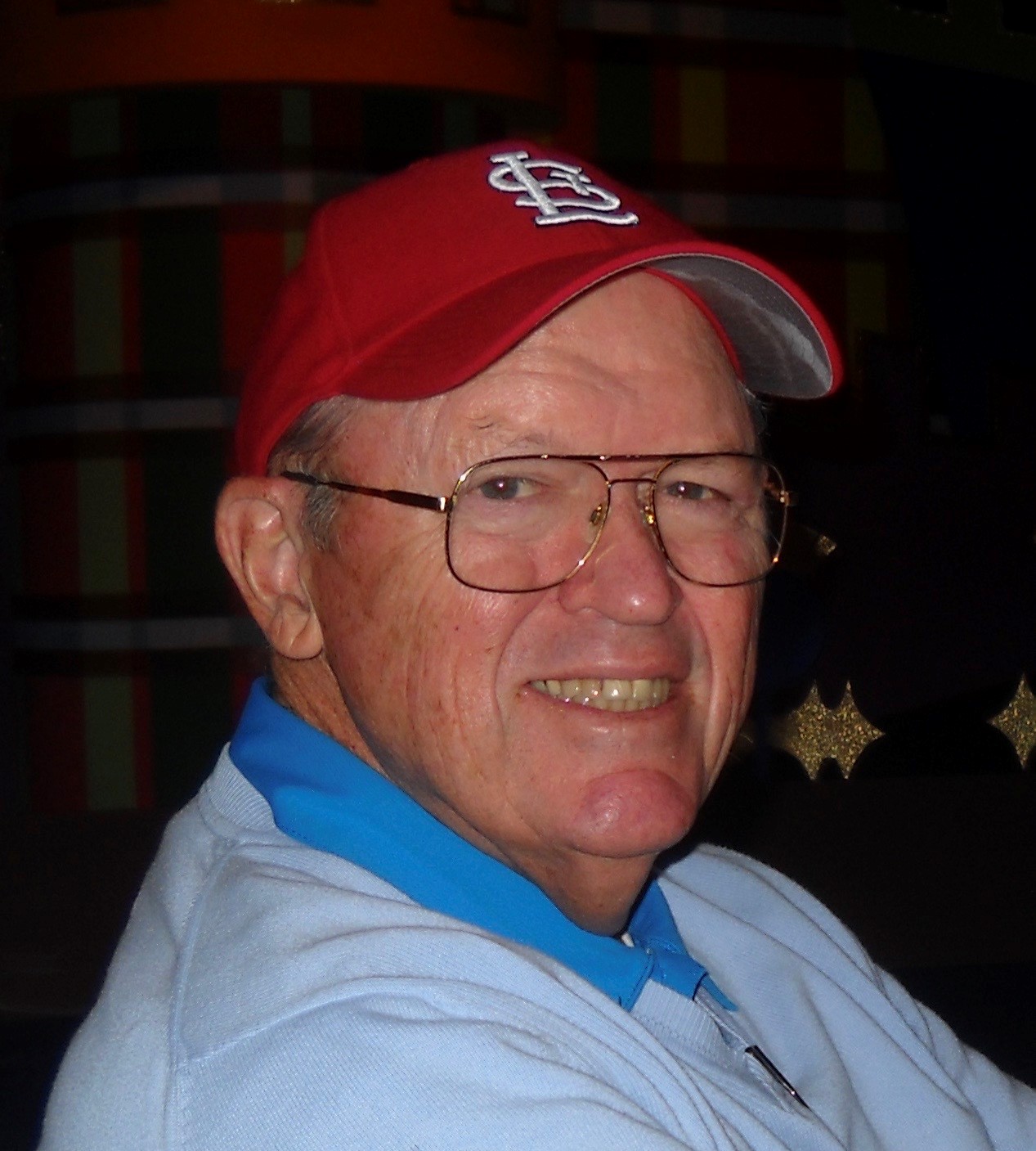 Tom Munsell, 80, died peacefully at home on the evening of October 30, 2021, surrounded by his loving family. Born in Omaha, Nebraska, Tom grew up in southeast Missouri. He moved to St. Louis, where he worked as an orderly at the local hospital and met Carol, a nursing student, who became his beloved wife of sixty years.

Tom graduated from the University of Missouri with a degree in Civil Engineering and worked as an engineer for 50 years. He once said that as a child, his life ambition was to become an engineer and build a bridge, but after constructing his first bridge in his 20’s, Tom experienced a moment of realization about how much he could accomplish in the rest of his life.

He taught engineering at Lawrence Technological University in Michigan and opened his own engineering firm, Munsell Associates, Inc. He was honored as the 1975 Young Engineer of the Year by the Michigan Society of Professional Engineers, and he became a fellow with the Michigan Society of Professional Engineers and the American Society of Civil Engineers. Throughout his career he was proudest of all the work he did to serve his community by building churches and a school for blind children.

After retiring, he and his wife moved to Florida, where they enjoyed playing golf together and became members of the Ponte Vedra Methodist Church. Tom loved classic movies, sports, and playing cards. He was particularly fond of playing bridge, and he reached one of the highest levels of achievement in the game by becoming a Life Master in 2015. Tom treasured the time he spent with his family, and he always reminded loved ones of how much he cared for them and how happy he was to see them.

He was an incredibly warm and outgoing person who could become an instant friend to anyone he met, and he was always ready with a kind word or a joke. He loved to pass along his knowledge by teaching his children and grandchildren how to play baseball and bridge, to fish, and to be kind and generous to all they met.

In addition to his wife, he is remembered by his children: Steve (Angie) Munsell, Angela Howe, and Tim (Melissa) Munsell; his siblings: Douglas Munsell, Barry Munsell, and Nola Wood; and his grandchildren: Daniel, Matthew, Marissa, Aaron, Evan, Giovanna, and Antonina.