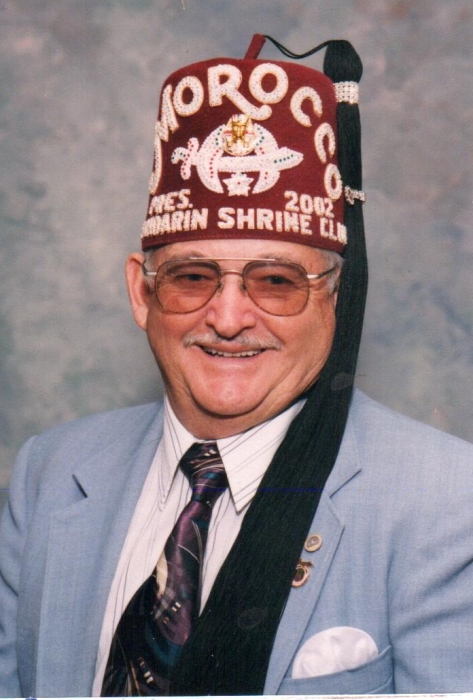 Wilbur E. Burnett, 85, passed away June 30, 2016.  He was born November 28, 1930, in Pensacola, FL, and was raised on a farm plowing and running equipment in Madison, FL, by his grandparents.  In January of 1946, Wilbur came to Jacksonville, FL, to live with his mother, Ethel Jordan.  Wilbur was a WWII Veteran.  He honorably served his county from June 19, 1946 to December 1947 attached to 456 Artillery Battalion 82nd Airborne Division.  On March 17, 1948, Wilbur began working for IBW in the electrical trade.  His career took him all over the world and on various projects across the US.  Wilbur went to Vietnam in 1966-1967 as a construction electrician, and then lived in the Bahamas for two years working as an electrician. He also worked for Walter Kiddie Construction at the nuclear plant as the Assistant Electrician Superintendent on various power houses in Virginia, and then transferred to Fr. Peirce Killona Louisiana gas and oil power plant.  Wilbur had two tours in Taiwan as Superintendent with Quality of Insurance, then returned to Louisiana to the South Texas nuclear plant as Superintendent at the Hydro Power Plant along the Mississippi river.  He was then off to Shorham in Long Island, NY, was transferred as a Field Electrician Engineer with Shell Oil Refinery in Norco, LA, and finally returned to South Texas, retired from Ebasco in December 1992 and settled back in Jacksonville.  Wilbur joined the Riverview Lodge in January of 1955 and became a Worshable Master in 2008.  He also became a member of the Scottish Rite in the spring of 1968.  In 1981, Wilbur joined the Shriners Jerusalem in New Orleans, LA, transferred to the Morocco Temple in 2000; he also became a Royal Arch Mason that year.   Wilbur was a member of Eastern Star, Armistead Lodge, Red Cross of Constantine, and became a Senior Warden, but had to resign due to his health.  By consolidation, he became a member of Ocean View Lodge in 2013.  Wilbur was a member of Ponte Vedra United Methodist Church in Ponte Vedra Beach, FL.  He was preceded in death by his first wife, Thelma Burnett, in October of 2001 and his second wife, Lillian Burnett, in February of 2009.  Wilbur is survived by his sons, Jonathan and Daniel Burnett, both of Jacksonville, FL; daughter, Kathleen Barnish of Evans, GA; stepdaughter, Kimberley Erwin of Clifton, TX; along with numerous grandchildren and great-grandchildren.  A visitation will be held Thursday, July 7, 2016, from 10-11 am at Ponte Vedra United Methodist Church immediately followed by a funeral service at 11, then burial in Ponte Vedra Valley with military honors.  In lieu of flowers please make donations to Shriners Hospitals for Children.