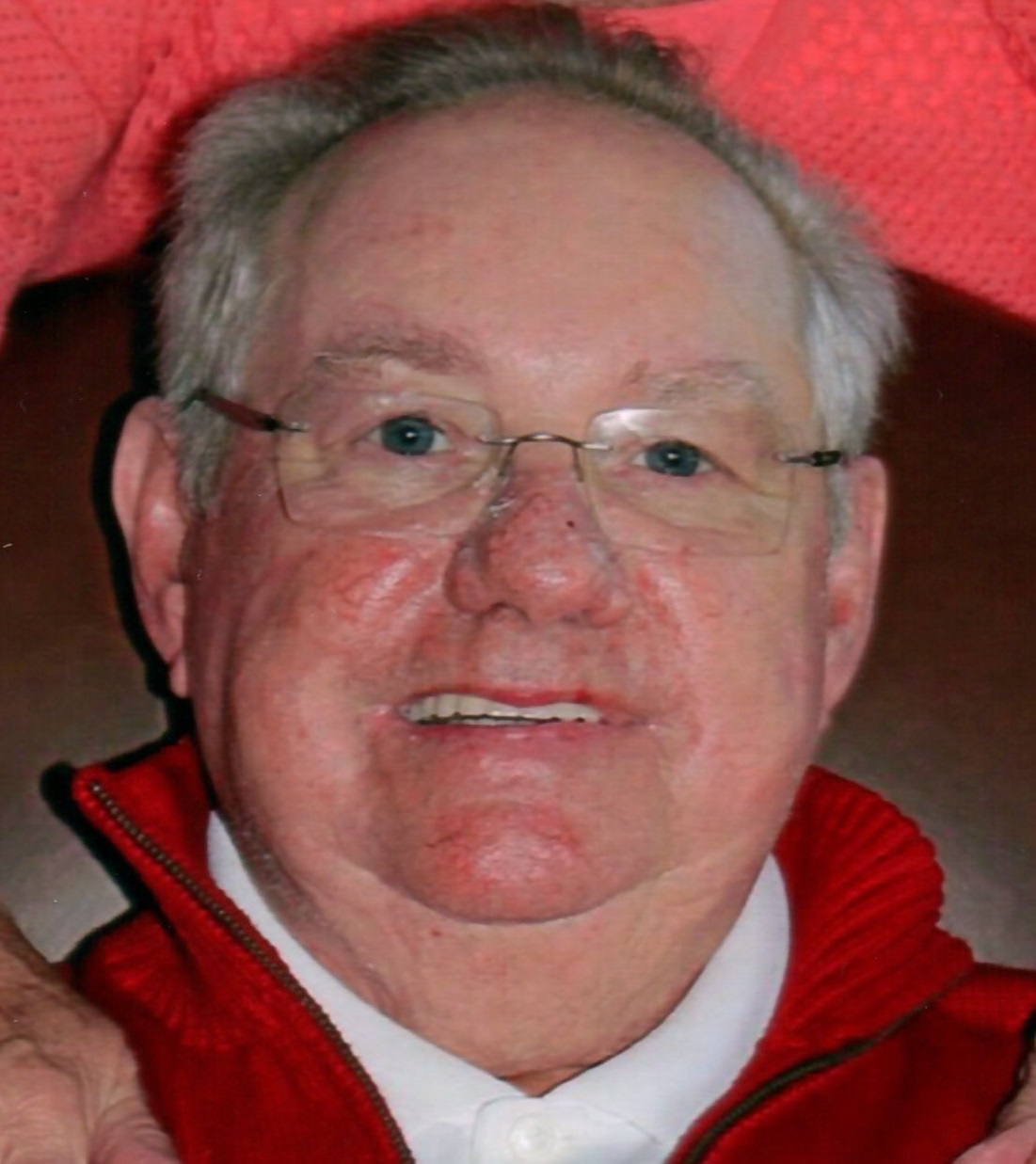 William (Bill) H. Moon, Ponte Vedra Beach, FL, passed away peacefully on Monday, March 2, 2020 at St. Vincent’s Southside under the compassionate care of Community Hospice NE Florida.  Bill was born October 13, 1943 in Fairfield, a sub-division of Birmingham, AL.  He was predeceased by his parents, William H. and Marion Moon of Birmingham and his sister, Marilyn Moon Martin of Mobile AL.

Bill was an outstanding high school and college athlete.  In his senior year of high school, he was voted the Most Valuable Football Player in Alabama.  He was offered a full scholarship by several universities in the SEC, ACC, and SW Conferences.  He elected to attend Mississippi State University and continued his athletic career until injured his senior year. Bill was also an outstanding baseball player, having pitched a no hitter at the young age of 12.  He also participated in basketball and track but, football proved to be his favorite all-time sport. He was an avid fan and could call most all of the plays before they even happened.  He never missed a game or sporting activity of his sons or grandchildren until he became ill.

He started his career as a Loan Officer with the Bank of Huntsville in Alabama but eventually moved into Commercial Real Estate development.  Along with a partner, they started Southeast Development Company in Huntsville.  After selling the company, he was a Vice-President/Director with Burger-King, Woody’s Bar-B-Que and Wendy’s.  He managed the real estate acquisitions for franchise development nationwide for these corporations and was extremely instrumental in their growth.  He retired from Wendy’s in 2008. His career included multiple moves across the country including Tampa, Coral Springs, Miami, Atlanta and Laguna Beach. These moves allowed for the family to experience many different cultures and activities. He was always eager to take on new challenges and all you needed to complete a deal was his word and a handshake.

Bill enjoyed his brief retirement with travel, golf and boating.  He was most happy when on his boats, of which he had many, enjoying just the sheer beauty of nature and the waters.  Along with his family, they had many great boating experiences and tons of stories to tell.  He will be remembered as a fun loving, kind and generous man, a great husband and father and the best Pops ever to his grandchildren, all whom he adored.

He is survived by his loving wife of 54 years, Jerri (McGowan) Moon; two sons, Allen (Marie, fiancé) of Atlantic Beach, FL and David, (Amy) of Longwood, FL;  grandchildren, Teddy, Katie and Will Moon; beloved niece, Valerie Kelly of Jacksonville, FL, who was more like a daughter. In addition, several nieces, nephews, and great nieces and nephews. He loved them all dearly.

A Memorial Service will be held at Ponte Vedra Valley Funeral Home on Friday, March 6, 2020 at 11:00 AM.  All are invited to attend.  The family requests in lieu of flowers that memorial donations be made to The Amputee Coalition (amputee-coalition.org/donate) or to Community Hospice NE Florida, St. Vincent’s Southside Center for Caring.