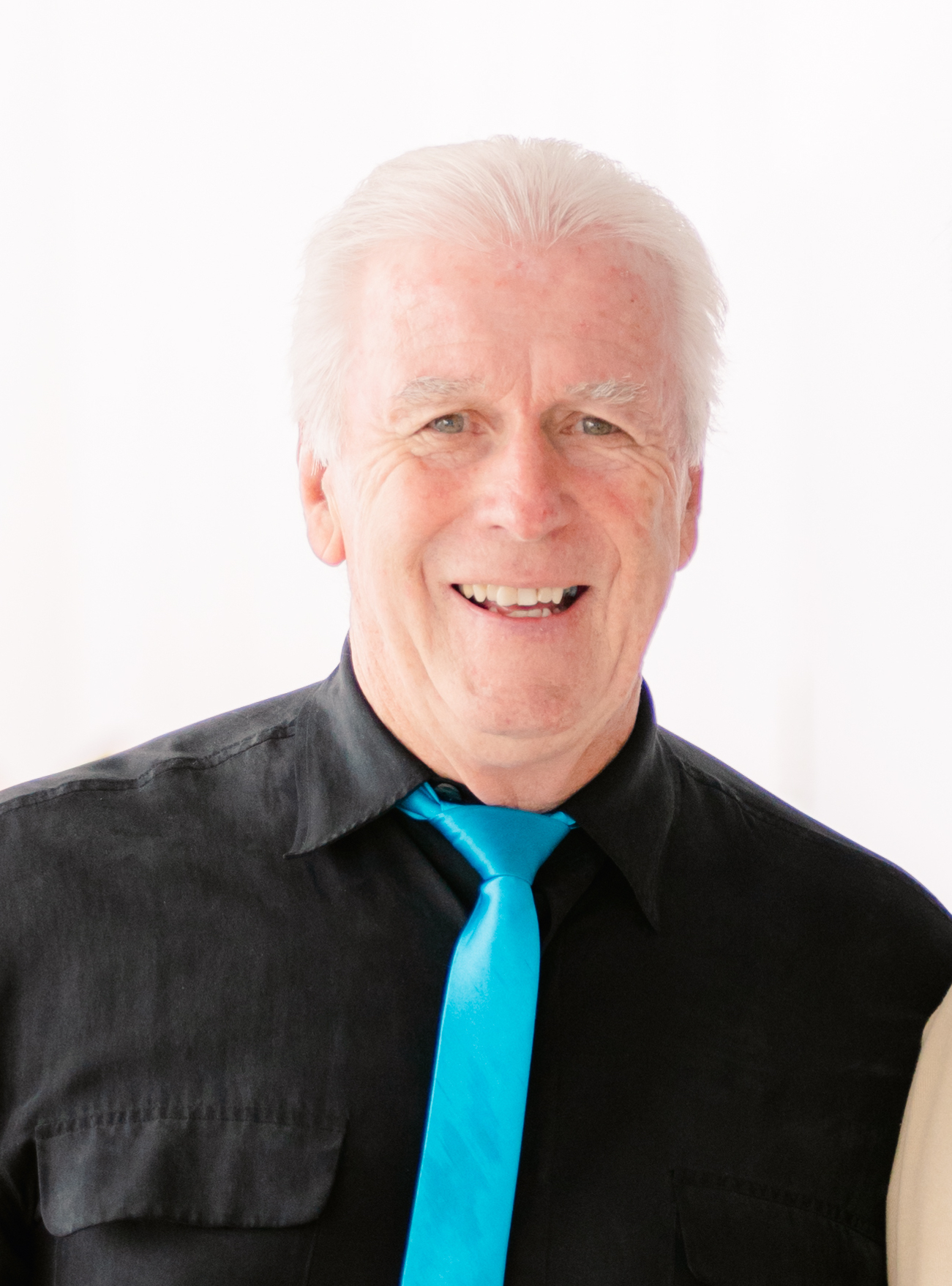 William “Bill” J. Watts passed peacefully on March 25, 2022, at the age of 78, surrounded by his loved ones.  He was born on June 16, 1943, in Everett, MA to John Watts and Edith Russell (Watts).  Bill was the second of four children, brother to Carolee Reddington, Bonnie Luongo, and Pamela Siracuse.

Bill lived a fascinating life as an Institutional Trader and later, a beloved local bartender.  His patrons regarded him for his light heart and heavy pours.  Bill was a devoted father to his three sons, John, Jeffrey, and Jason.  He considered them his three greatest achievements until his three grandchildren were born this past year.  Bill was an avid fan of classic cars, Tom Brady, and all things sweet, including women.

Bill was preceded in death by his parents, John and Edith; his sister, Carolee, and his beloved cockapoo, Baxter.  He is survived by the mother of his children, Peggy; his three sons, John, Jeffrey, and Jason; his daughters-in-law, Michelle and Katelyn; his three grandchildren, Madison, Lyla, and Grayson.

Per Bill’s wishes, there will not be a service to celebrate his life.  In his own words, “I can’t stand to miss a party.”  The family asks that anyone wishing to honor Bill’s life donate to Community Hospice in his name.