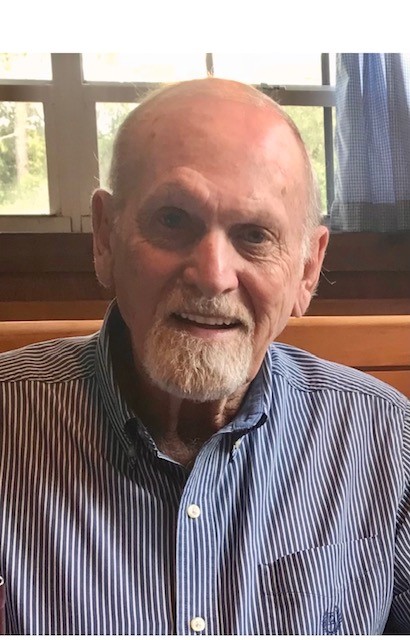 The Hulsey family is sad to announce the passing of “Tim” Hulsey, age 73, on September 13, 2021, in Jacksonville, Florida, after a long battle with cancer.  He was born in Gulfport, Mississippi, and attended Gulfport High School. Tim was a long-time resident of Hurley, Mississippi, he also lived in Birmingham, Alabama, before moving to Jacksonville, Florida. He attended Chets Creek Church in Jacksonville. He was with The Southern Company- Mississippi Power, Plant Watson, Plant Daniels, and Mirant Corp for 31 years.  If you knew Tim, a.k.a. WT, Maddog or Timbo - then you know he was a tough guy who worked hard, could “fix” or build anything, he enjoyed golf, loved the Dallas Cowboys, and very competitive in all sports, hunting fishing, winning at playing cards “spades” and billiards, also coaching his kids ball teams. Tim was always on the Pascagoula River as an avid skier with family and friends. If you ever played a sport or card game with him or was just one of his fishing buddies, then you definitely had a great time and have more than a few wild hilarious stories to tell!

A family celebration of life will be held on Saturday, October 16, 2021, 11 am at Ponte Vedra Valley Cemetery, followed by a memory BBQ at his daughter’s home in Jacksonville.

and remember - Dad- you can’t cheat at spades ♠️ in heaven ❤️