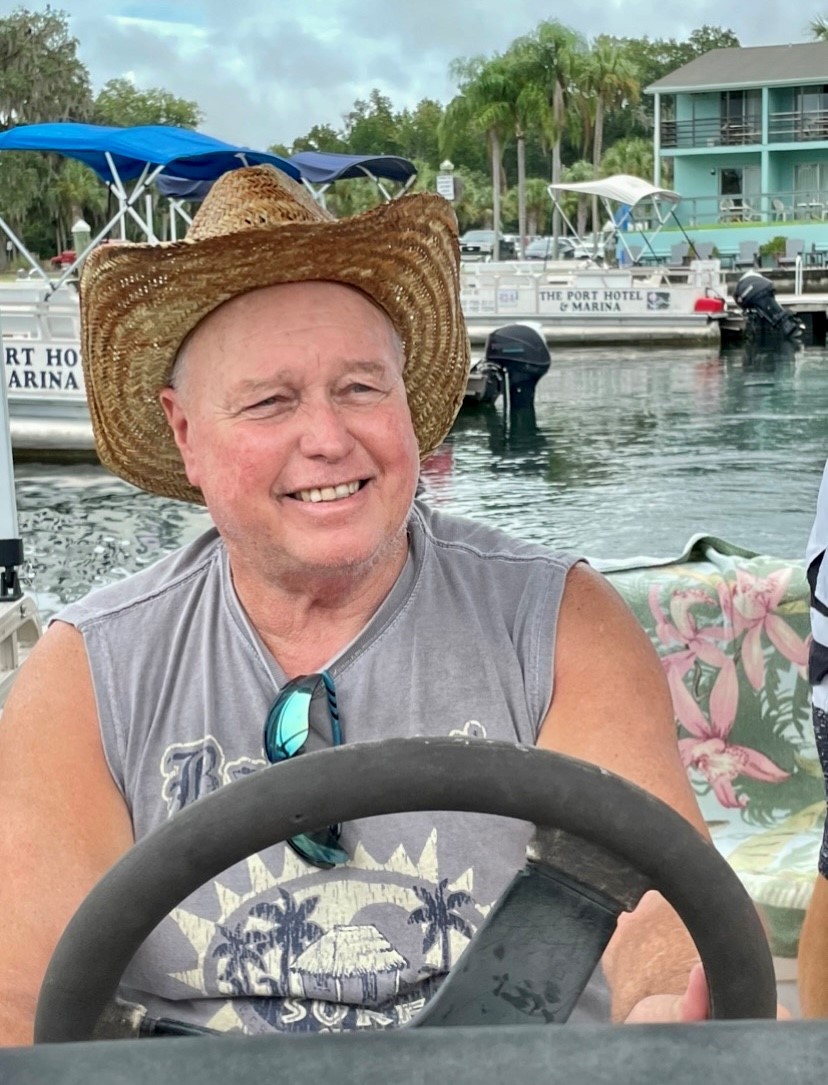 William J. Schneider, 69, of Jacksonville, Florida, died on March 30, 2022. He was born in Ashland, KS on September 13, 1952, to Hubert and Louise Schneider. When he was young, his family moved to the Chicago, IL area.  William is survived by his wife of 46 years, Patricia Schneider, and two children, Matthew, married to Kelly (Logan 10, Maddie 9, Molly 9), and Nikki Riley, married to Michael Riley (Claire 7, Marin 5).  William is also survived by his two siblings, Joe Schneider (Pam) of Jacksonville, FL and Rita Anderson (Dean) of Antioch, IL.

William attended Eastern IL University.  In 1975, he and his wife moved to Tallahassee, FL, where he received his Masters degree from Florida State University.  He moved to Jacksonville in 1978, where he joined the State Attorney’s Office. He later became Snap On Tools franchise owner. William enjoyed hosting friends and family at his house.  He could often be seen at his grandchildren's sporting events.  William also enjoyed fishing trips with his close friends.  William supported the Republican Party.  Although he never personally served in the military, he had a deep respect for our military personnel.

In lieu of flowers the family kindly requests donations be made to Wounded Warriors Project, K9s United, or Assumption Catholic Church.