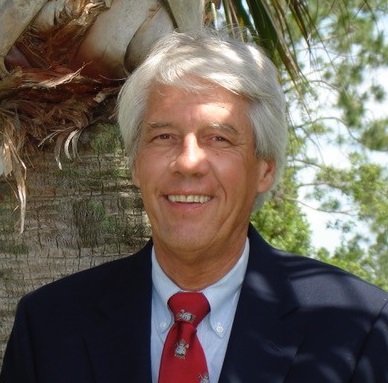 William Jackson Mathis III (Jack) passed away September 13, 2021 due to complications from pneumonia.

He is survived by his best friend and devoted wife, Linda Mathis, and several close family members.

Jack attended Terrell High School in Dawson, Georgia, and has many remaining close friends he grew up with.

He attended Georgia Tech and graduated from Georgia State College in 1969. He was employed by Unocal and Fina during his career in marketing in the oil industry.

He married Linda in December of 1971 and was close to celebrating 50 years of marriage.

He loved his two boys, Snickers and Sunny, his two Shih Tzus. He loved being near the water in the pool, at the beach, on his boat or in Hawaii. He was a big Georgia Tech football fan.

He was a wonderful loving husband and will be greatly missed by all that knew him. He had a wonderful sense of humor and a big smile.

Jack did not want a funeral or memorial service but memorial contributions can be made to Tunnel to Towers Foundation in his name if desired.