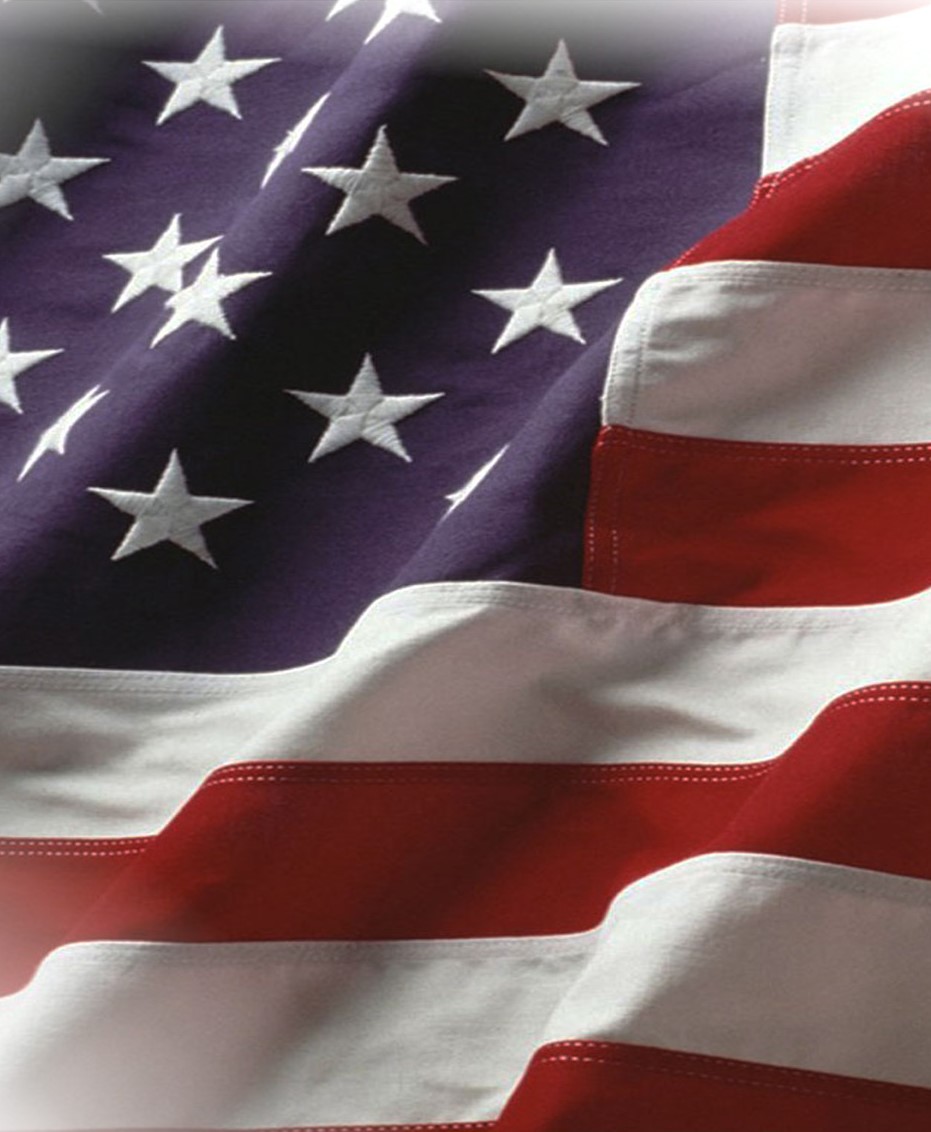 On Saturday, May 8, 2021, William E. Mullen passed away at the age of 90, leaving behind his wife, Barbara of 68 years and his six children.

Bill (Moon) was born on February 6, 1931, Philadelphia (Roxborough, PA) to Donald and Margaret Mullen. He was the ultimate sales man/manager, selling corrugated boxes and paper to businesses across the United States. On January 10, 1953 he married Barbara Ruth Endres from Mt. Clemens, MI, whom he met while stationed in the Air Force during the Korean War.

Bill, a classy, outgoing Philadelphia Irishman from Roxborough, was equal parts charismatic showman and devoted family man.  Bill was a music lover, a natural-talented drummer, and an enthusiastic member of the Barbershop Harmony Society of America, participating in the Big Orange Park Chorus in Orange Park, FL.  Bill also sang in a barbershop quartet, entertaining senior citizens (and, any others who would listen!). Bill was an avid golfer, having golfed at most of the major golf courses across the United States. Bill was the ultimate patriarch, often sharing his charm, charisma and singing talent with his extended family.  A true role model, he was tough when needed, yet gentle and caring.  His love of Philadelphia soft pretzels and cheesesteaks was legendary.

A private memorial service will be held for family only.