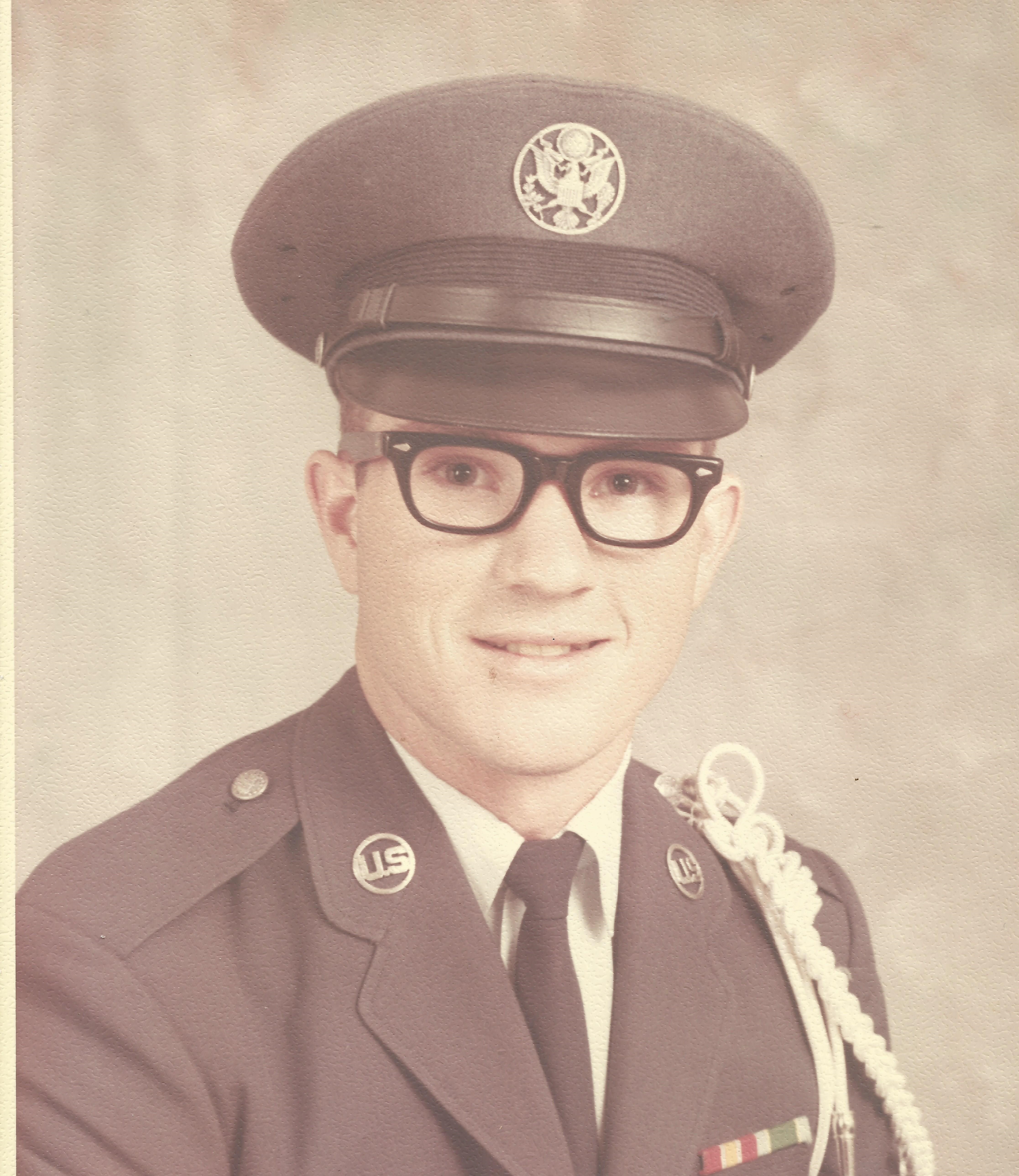 William (Bill) Dale Pemberton, 71, died Friday, January 1, 2021 at St. Vincent Hospital, Southside in Jacksonville, Florida.  Bill was born July 27, 1949 to Floretta Jane Nunley Pemberton and Stanley Eugene Pemberton in Huntington, West Virginia.  Bill grew up being an “Air Force Brat” in Illinois, England, Hawaii, Virginia, and Maryland.  Bill graduated from Robert E. Peary High School in 1968.  After attending Montgomery Junior College, Bill joined the Air Force where he worked in the Survival Equipment and Disaster Response Team in Turkey.  After completing his military service, Bill graduated from the Control Data Institute in 1973 and became a Computer Technician at the Kennedy Space Flight Center in Florida.  Bill maintained the launch computers during many Space Shuttle launches.  Bill was married June 21, 1980 to Christina Marie Webb.  Bill and Tina adopted a son, Christopher Charles Pemberton in December 1985.  Chris was born September 19, 1985. Bill had many interests in his lifetime.  Bill became an Open Water Scuba Instructor in Key West Florida from 1975-1984.  Bill also in that period received his Black Belt in Ju-Jitsu.  Bill was also interested in flying and became the Squadron Commander with the Civil Air Patrol.  After his retirement from the Space Center, Bill began a new career in the cruise ship industry out of New Orleans.  Bill’s duties included being the Cruise Ship Excursion Manager and Scuba Diving Instructor for excursions all over the Caribbean and Mexican Riviera.  Around the year 2000, Bill retired from the cruise industry and joined his family in Ponte Vedra Beach, Florida.  There Bill decided to start a third career working with the neighborhood security team, in his own neighborhood the PGA Players Club.  Bill enjoyed helping neighbors, keeping everyone safe and volunteering with the Civil Air Patrol, Coast Guard Auxiliary and FEMA during hurricane disasters throughout the south.  As part of the medical disaster team with FEMA, Bill instructed others in CPR, helped set up communication in hurricane field hospitals and acted as an EMT when needed. Bill’s other interest over the last few years was as a HAM Radio operator.  Bill had an interesting life and will be missed.  Bill was proceeded in death by his Father, Stanley E. Pemberton and Brother, James A. Pemberton.  Bill is survived by his Son, Christopher Charles Pemberton , Mother, Floretta J. Pemberton, Sister Mary P. Veraa, Brother-in-Law Michael J. Veraa, Nieces Diane Veraa, Karen Schenone, Megan Marteeny and Robyn Veraa and various Great Nieces and Nephews.  A military honor service will be held at the Jacksonville National Cemetery on Friday, January 8, 2021.